GRAHAM Construction was the principle contractor of the £2.3M contract for the refurbishment of the Tayinloan Pier and Ferry Berth for Argyle and Bute Council. The terminal which serves the island of Giha is located just off the A83, 20 miles north of Campbelltown on the Mull of Kintyre.

The project included the dredging and transporting ashore of between 23,000 – 30,000M³ of sand that was built up around the existing ferry terminal. An additional 40,000M³ of sand was also relocated from the southern beach to the northern beach for replenishment and preservation.

The principle contractor developed a bridge in the causeway leading to the pier and slipway. This re-establish the long shore drift of beach material, which will be able to pass through the causeway and on up the coast rather than gathering against the breakwater. Finally the old pier to the north of the terminal was demolished to allow the movement of sand and sediment up the coastline in a northerly direction.

NOTE: All project works where carried out while the ferry terminal remained fully operational and open to both foot and car passages. 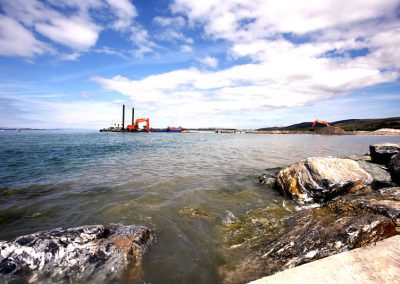 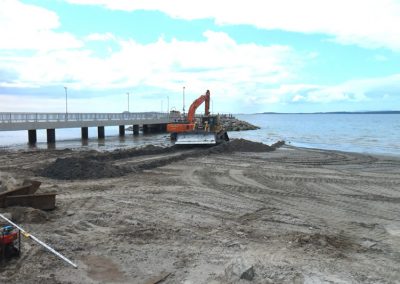 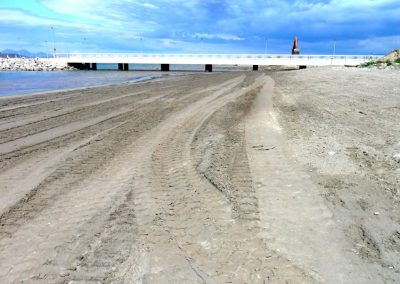 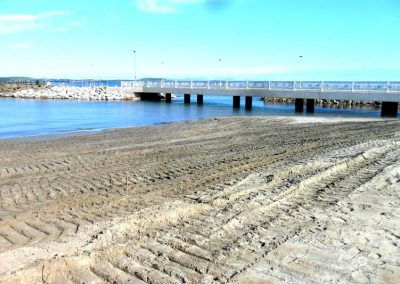 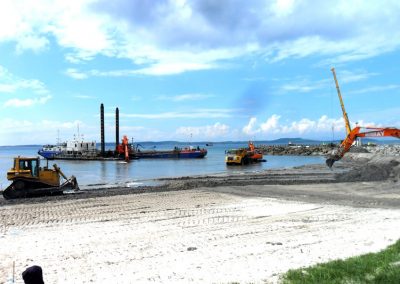 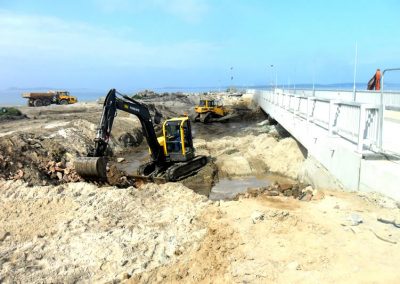 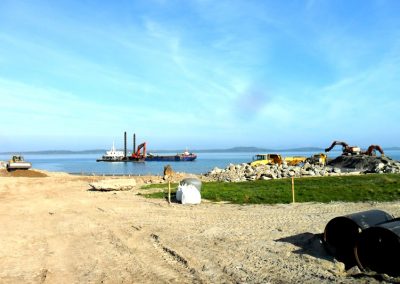 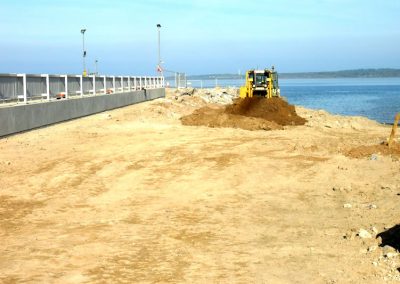